Rescue workers were digging through the remains of a collapsed hotel in eastern China looking for any survivors. The workers in the city of Suzhou searched through the night, using rescue dogs, cranes, ladders and metal cutters, after the building collapsed Monday afternoon. Six people were rescued and eight people were confirmed dead, leaving nine people unaccounted for. 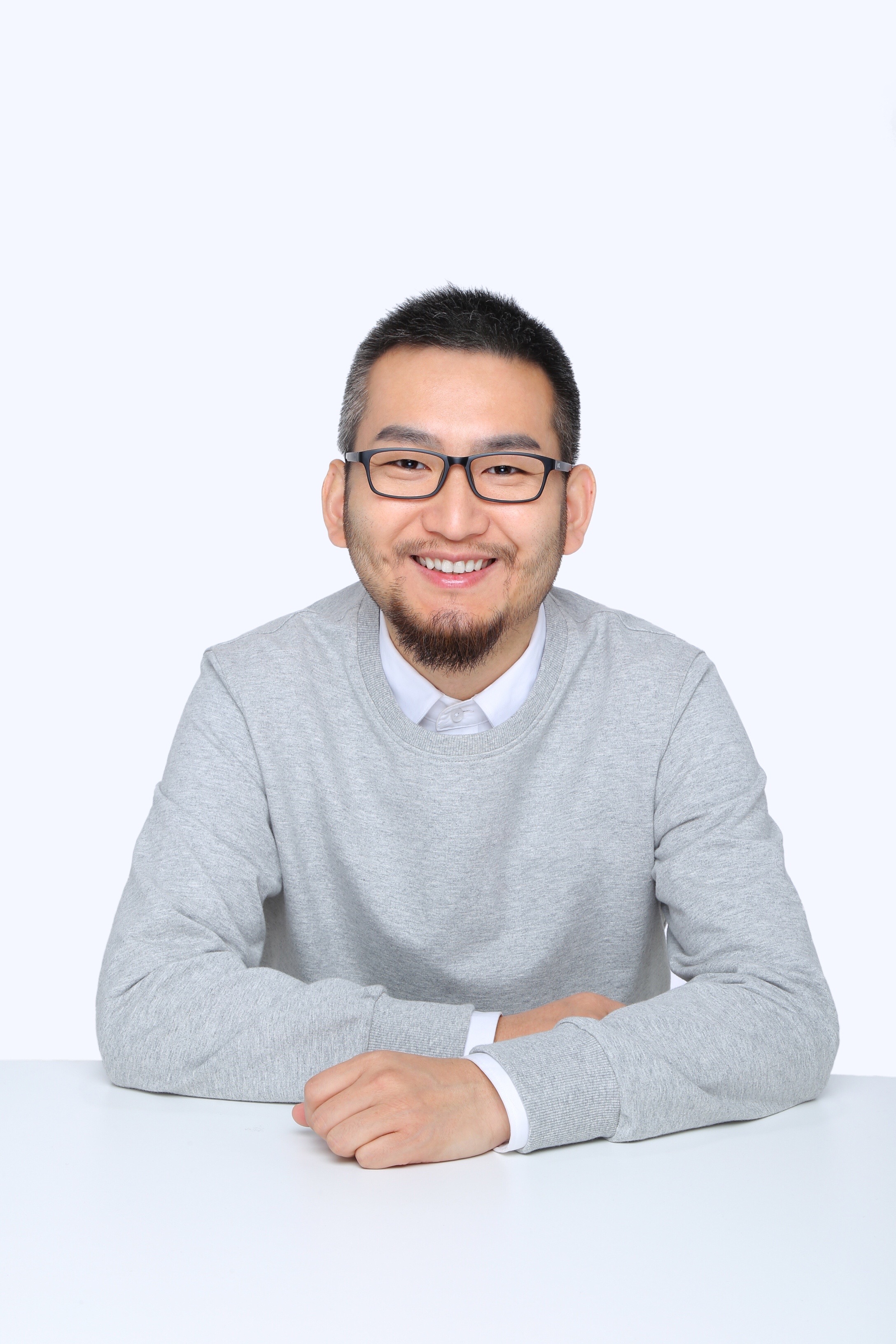