Police in China said they have detained a 30-year-old Canadian man surnamed Wu on suspicion of committing rape, with state media identifying him as Chinese-born pop singer Kris Wu. He was publicly accused last month by a Chinese student of luring her into having sex when she was 17 after plying her with liquor. A police statement last month said the student was invited by his team to his house for casting in music videos. 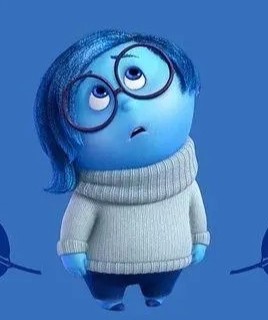